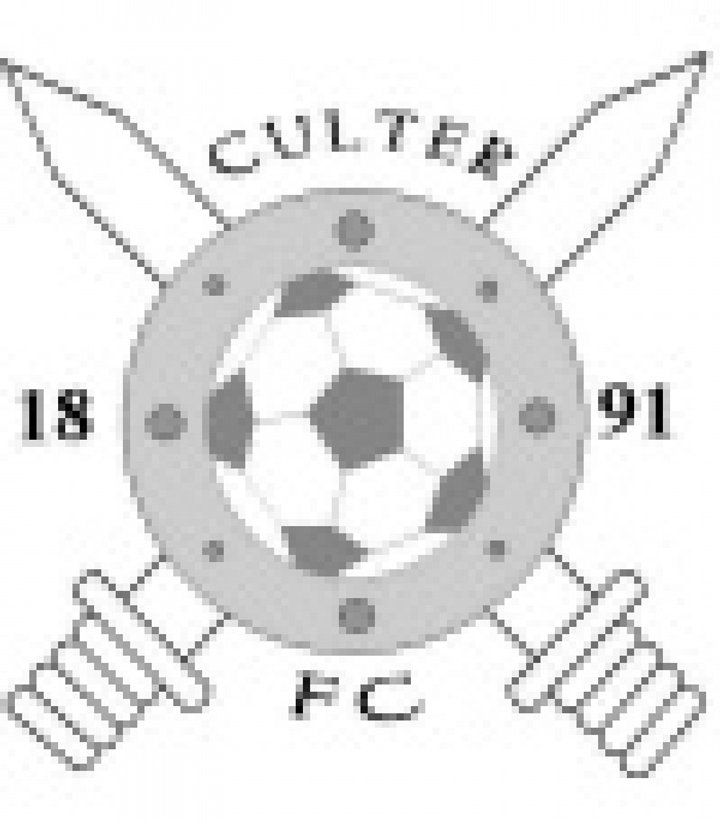 Holders Culter came from 3-0 down at half-time to secure a point at Stonehaven and stay on course for a place in the Quarter Finals. Elsewhere in Section 3, Newmachar United won at Glentanar while a Jamie Cromar penalty was enough to earn FC Stoneywood the points against Hermes at Polo Park.
A double from Ross Forsyth saw Ellon edge past Bridge of Don Thistle and move to the top of Section 1, while Steve and Mark Bartlett both netted against their former club as Dyce beat Sunnybank 3-0.
Hall Russell United beat Parkvale 2-1 to stay in contention in Section 2.
Maud are favourites to qualify from Section 4 after beating Longside 3-2, while Deveronside won 3-1 at Dufftown.
Cruden Bay made it two wins out of two in Section 5 with a 2-0 victory against Colony Park.
Forres Thistle moved clear at the top of Section 6 with a 4-2 victory at RAF Lossiemouth, while Portgordon Victoria secured their first victory at this level by edging out New Elgin.
In the only league fixture of the night, Banchory St Ternan and Lewis United drew 2-2 in the PMAC Superleague.