Colony get off to a flyer 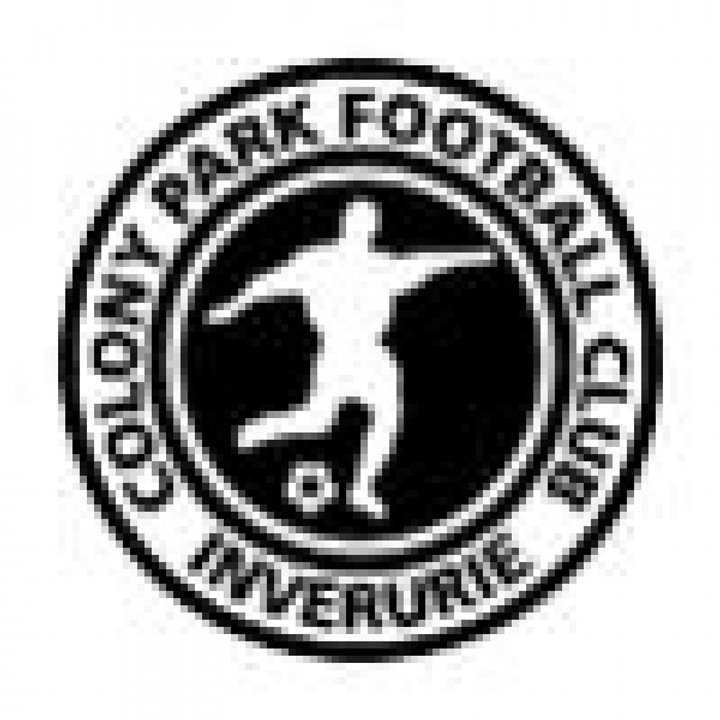 Weekend round up August 6th

Colony Park made a dream start to life in the Juniors by thrashing Whitehills 9-0 in Section 5. Greg Dorrat (3), Glen Graffin (2), Barry Peden, Craig Smith, Mykie Pugh and an own goal were the scorers, while first half efforts from Kevin Collins (pen) and Graham Shand were enough to give Islavale the points at Buchanhaven Hearts
Holder Culter made it two wins out of two in section 3 with a 5-2 section 3 victory over Glentanar at Crombie Park. Doubles from Ross McWilliam and Alan Youngson and a Jamie McAllister strike did the damage for the defending champions while Hermes also went nap at Newmachar United with Steve Watson starting and ending the scoring with spot kicks while Marek Madle, Keith Wilson and Chris Courage were also on target.
Completing the five star performances in the section were Stonehaven who defeated FC Stoneywood 5-2. Keith Horne (2), Lewis Shand, Max Alexander and Martin Shand found the net against the Polo Park side.
In section 2 Shaun Carroll (2), Scott Garrett and a Richard Stainer penalty saw Banchory St. Ternan defeat Hall Russell United 4-1 after Scott McIntosh had given the visitors the lead. At New Advocates Park, East End ran out 3-1 victors over Parkvale.
Nico Marchi and Jake Leslie both grabbed braces as Maud won 5-0 in section 4 with Alex Davidson also on the mark in the win over Dufftown. It was honours even at College Park between Fraserburgh United and Longside with a first half Paul Campbell penalty putting the visitors in front before Scott Falconer levelled on the stroke of the interval.
In Section 1, counters from Barry Somers and Stephen Jack were not enough to prevent Sunnybank from going down 5-2 at Ellon United, with Lewis Forbes (2), Greg Simpson, Keith Walker and Chris Craib on target for the home side in while Lewis United got the better of Dyce by the odd goal in five.
In section 6, Fochabers won 4-3 at Nairn St. Ninian while RAF Lossiemouth and Bishopmill United shared the spoils in an eight goal thriller.
Inverness City hit six without reply at Buckie Rovers in section 7 and New Elgin ran out narrow winners at home to Burghead Thistle.
Banks O’Dee’s Superleague campaign got off to the best possible start with a 5-0 success at Forres Thistle with Callum Murray and Nicky Gray both netting twice while Lossiemouth United and Bridge of Don Thistle drew in the first division’s only game.