Confirm your age. Are you 18 or over?

Ellon United looking for new boss as Main stands down 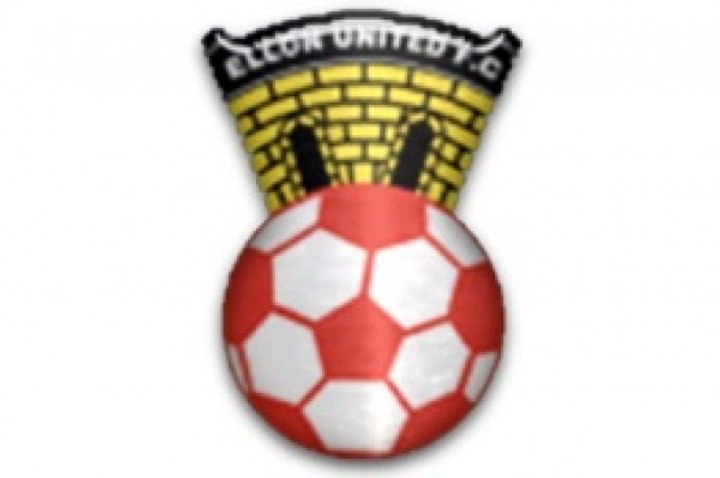 Ellon United will be looking for a new manager as it was confirmed that manager Steven Main has stood down as boss. Main was manager at Ellon for 3 years and will be best remembered for his success in guiding the team to Division 1 success in 2016-17 season.

"I have stepped down due to family commitments but I've really enjoyed the last 3 years being Manager of Ellon Utd" Steven says.

"I thank the club for giving me the opportunity to manage at this level. After taking over the club we managed to bring in a squad of local players who exceeded everyone's expectations by winning the 1st Division title at the first attempt, promoting us to the Superleague where we finished 5th the following season.

"Last season we managed to retain our Superleague status which didn't look likely with 4 games to go so credit must go to players for finding a bit of form when they needed too."

Manager Main finally paid tribute to the committee and fans for their continuous backing throughout his tenure.
"I'd like to thank the hard working Committee, Players, Sponsors and Supporters for all the support they have giving me and my coaching team Mark Kerr, Mark Finnie and Bev Sim."